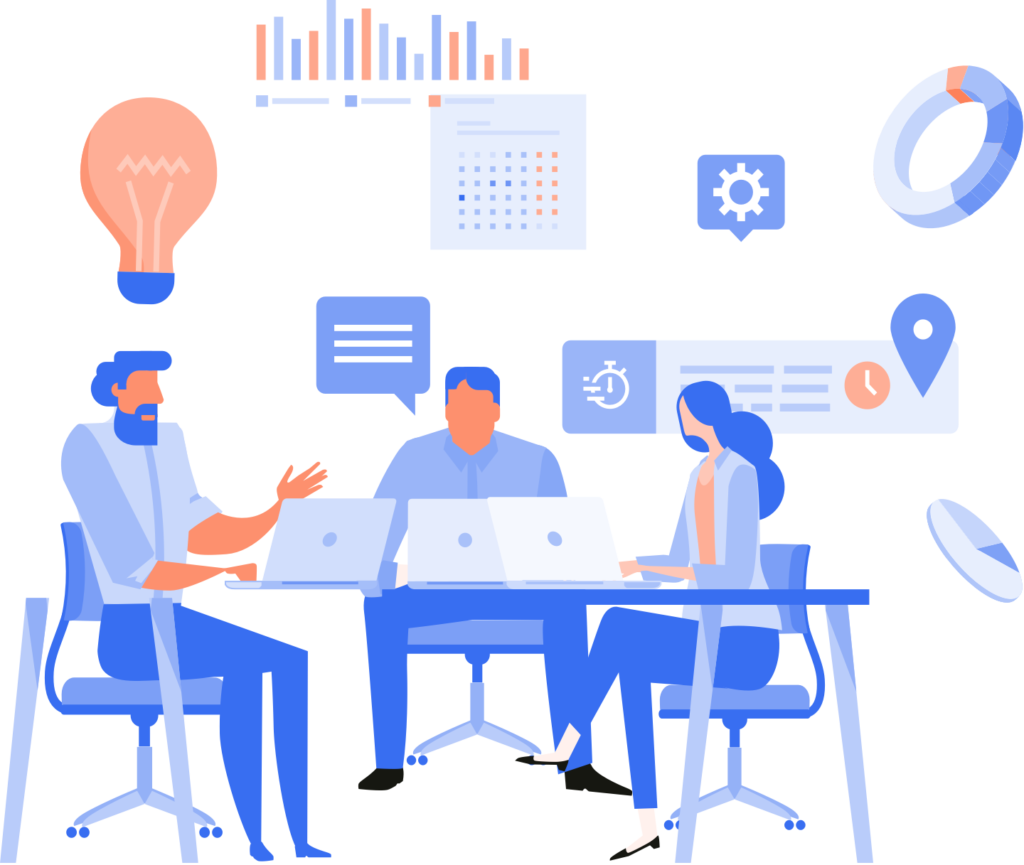 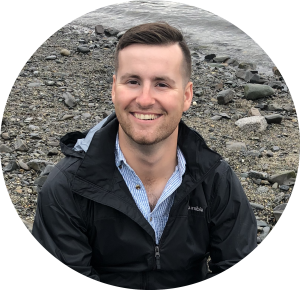 When starting a new React project some decisions will need to be made! Decisions like which state management will work best for the project you are working on? More specifically whether to go with Akita or Redux.

I’m just going to get right into it!

Redux: This is the most popular state management tool out there for React so it naturally will come with a large community of support.

Akita: This is newer but has made some waves in the community. It was originally created for Angular but has become more flexible and used in React, Vue, and VanillaJS as well.

Its upside is how simple it is to use, it does not require much boilerplate at all if any. This is the main reason developers will use Akita. With it being so simple it’s great for small to medium sized apps.

Here are two articles linked below comparing speed/performance and it looks like Akita performed the worst (by a lot) when compared to Redux and/or react-state/store.

If you are building a large scale app with a lot data I would recommend Redux mainly for its speed and large community. It may be more complicated to start but I think it’s worth it based on its performance alone.

If you are building a smaller application where there won’t be a large amount of data that would need to be handled I recommend Akita. It’s fast and simple to learn with little to no boilerplate.

Here are a couple of the articles I read if you would like to read into it more.

These first 2 have real time examples of performance (one using React and the other using Angular):

OOP and RXJS managing state in React with Akita

Why I choose Akita over NGRX

Another blog on the topic of React and whether to choose TypeScript or JavaScript can be found here.

Sign up for the latest news and updates about Initech and our community.